MacWorld Article: Create a movie trailer using iMovie on the iPad or iPhone

Making a movie can be a lot of fun, especially on a small portable device, since you can shoot your project and have it finished and ready to share by the time you get back home. Depending on your data plan, you might even be able to upload it to YouTube before you reach your doorstep.

But if you want to do a good job of it, you’ll quickly find out that editing takes time, so how do you balance a fine edit with a quick short film to share with your friends and family? By making a trailer. [Read the rest at MacWorld UK]
Posted by Steve Paris at 03:43 No comments:

The latest version of iMovie has seen many changes, with numerous features having been removed for the sake of keeping video editing as simple as possible. The idea seems to be that if you wish to have more advanced tools, an inexpensive and professional-grade application is available under the name of Final Cut Pro X. But this doesn’t mean that iMovie has been reduced to an absolutely bare-bones program. There are many features available to you to help you fine tune your edit with great precision, just like the appropriately named ‘Precision Editor’ which we’ll be exploring in detail. [Read the rest at MacWorld UK]
Posted by Steve Paris at 03:41 No comments:

Anyone who's done a bit of scuba diving would relish the idea of breathing underwater without having to bother with any cumbersome equipment. Bite down on a small device's mouth piece and breathe normally, while it extracts the oxygen you need from the surrounding water, as you need it. This is of course the stuff of science fiction.

Which is why a recent article in the Daily Mail sounded intriguing. It's about Jeabyun Yeon, a South Korean designer, who claims to be working on such a device. It's not even a proof of concept yet, just an idea, but the hopes is that with Triton, people will be able to breathe underwater.

Bountiful and Safe Energy - The Lure of Helium-3 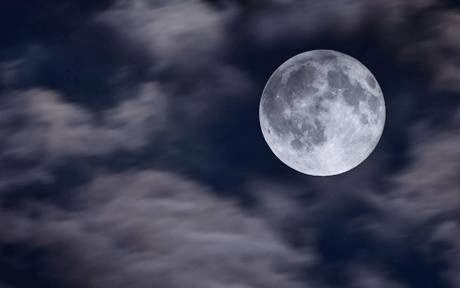 We’re facing a lot of problems as a species: one of them is our ever-increasing need for energy, which is putting a huge amount of pressure on our environment. There’s no denying that we’re responsible for Climate Change, no matter what the politicians say - well, there is, as long as you choose to ignore the 9,135 scientists who are convinced our pollution is affecting the planet’s atmosphere, and listen to the solitary academic who says it’s nothing to do with us.

In our quest to find alternatives, we have those who still like to burn stuff, with shale gas being the latest exciting energy du jour among big companies and politicians, but definitely not among the general population. It’s ironic, for instance, that France has banned fracking in its territory, so French company Total is investing in the UK’s own fracking efforts.

But what are we to do? We’re constantly told that solar and wind technology aren't there yet (but frankly, if every roof had some panels and every garden had a wind turbine, I’m sure it would greatly alleviate our need to burn or frack anything, don’t you?), and nuclear power although highly effective (France derives over 75% of its electricity from it), is also fatally dangerous when things go wrong (Fukushima, anyone?)

In all the discussion, another form of non-polluting energy has popped up in recent years, Helium-3. What is it and could we ever use it to supply our gargantuan appetite for power? 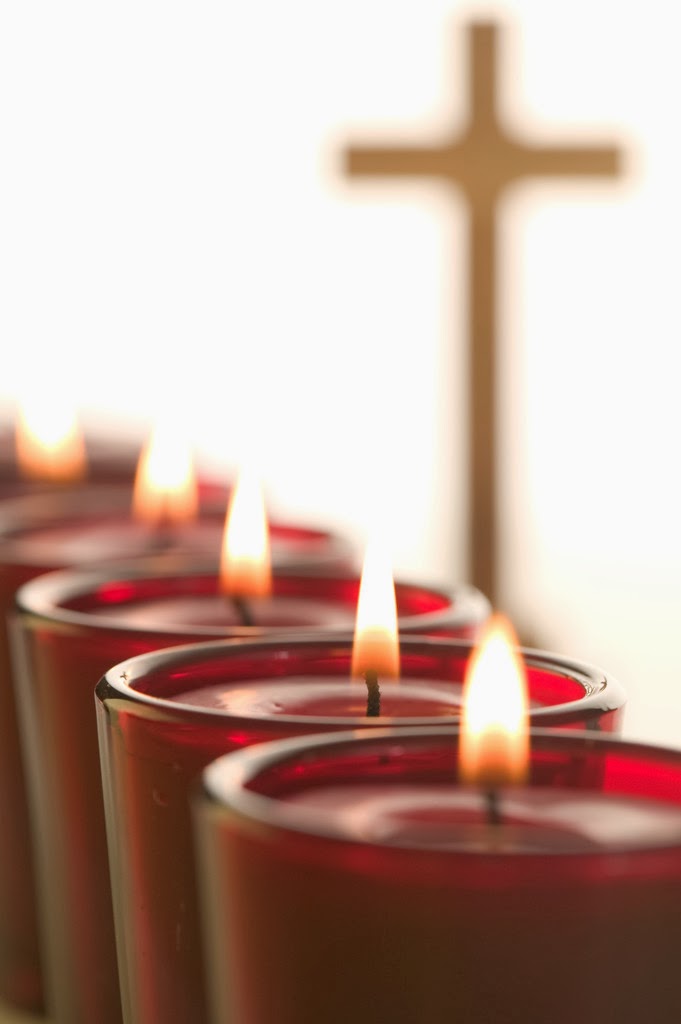 I had an interesting conversation with my father the other day. He's currently attending a series of lectures which attempt to analyse when and why man invented god.

During our talk, he told me that his own belief is there's nothing after death. We die, and that's it. This was interesting because it made me wonder why he chose to indoctrinate my brother and I into the Christian religion, and I took this opportunity to ask him.

His response was that it was important to be taught the beliefs of one's culture and that it offered us roots and values. In fact, values was the most important thing to get out of the Fibble.

I was doing a little research on the Fibble recently about the events surrounding Jesus' birth, and I'd amassed a lot of other notes about what this particular god was supposed to have taught us. I could see that when it comes to values, it was really far from clear how this belief system offered us a good guide to how any society should behave, at least one that claims to be loving and supporting. Since I have three daughters, I have a particular interest in how women are treated, but I've also touched on other aspects to hopefully offer a clearer picture of the kind of society Jehovah wants us to have.
Read more »
Posted by Steve Paris at 07:20 4 comments: